When Lex Luthor in the 1978 Superman movie classic began buying seemingly worthless land in the Nevada desert as part of his evil plot, he was right about one thing: people will always need land and they’ll (sometimes) pay through the nose to get it.

But just because somebody is willing to sell you land doesn’t mean you can do anything you want with it. From zoning issues to water rights and surveying, along with tests to ensure a septic system can be built on the land, an undeveloped plot of land is full of opportunity and risks.

“You have to do lots of due diligence to make sure you can do what you want to do with that piece of land,” said Scott Leverette, a realtor with McGuire Realty in Berkeley, Calif.

Here are five things to keep in mind when you’re buying a plot of land.

1. Land is a long-term investment, and not something to flip

It takes years to profit from the investment in holding land, often as long as 10 to 20 years, says Slim Feriani, the London-based chief investment officer of ROI Land Investments Ltd. in Montreal, Canada. “Investing in land is a good hedge against inflation but it doesn’t double in value overnight,” he said. “It’s a boring investment, but sometimes boring is good.”

It typically takes three to five years to start development once all the zoning approval processes — namely getting the municipality’s approval on what the land will be used for — have been completed, he says. He warns however that while land is often cheap, there may be a good reason. “Zoning is a huge risk,” he says. “Sometimes there are so many zoning restrictions that it makes it hard to develop.”

Instead, he says look for land that hasn’t been zoned yet, but is close to metro areas and has high levels of economic activity. “You don’t want to build in the middle of nowhere,” he said.

If you’re not planning to immediately build a home on the land once you’ve bought it, known as a construction to permanent deal, you’ll probably have to pay all cash, or a lot of cash, as much as 30% to 50%, up front, says Joe Parsons, senior loan officer, at mortgage lender PFS Funding in Dublin, Calif. “Just financing raw land is pretty tough,” he said. “Lenders see it as pretty risky.” Even doing a construction to permanent loan isn’t easy, because you have no collateral, namely a pre-existing home to offer the bank as a hedge, so you’ll have to have impeccable credit.

Construction loans are actually short-term loans with no fixed rates, according to personal finance website bankrate.com, which means the interest fluctuates as the prime rate moves up and down — and the bank only releases funds as the stages in construction are completed. Once the house is completed, then the loan reverts to a mortgage. But if you plan to hold on to the land for a while, a mortgage probably isn’t an option.

If you have to cut across somebody else’s land to get to your land, or the other way around, it’s known as an easement, says Bruce DarConte, a realtor with Coldwell Banker in Washington, D.C.

Easements come in many forms. For example, if an electrical utility has a n existing power line running through your land, known as a right of way, you have to give the utility the right to service the line.

You also might not even be aware of an easement on your property that’s been in use for years so a good survey and title search are a must. These can also prevent you from building onto somebody else’s property. In addition, even if you own a stretch of land on both sides of a waterway or a private stretch of beach, you’ll probably have to give boaters or swimmers the right to use it.

If the land isn’t located on a municipal sewer system, any home you build on the site will likely need a septic tank, and that will require what’s known as a percolation test, or “perc test,” says Christopher Kershisnik, a realtor with Re/Max Town Center in Germantown, Md.

A “perc test” measures the absorbability of the soil to the liquid that leaves the septic tank. If your land can’t support a septic system, you can’t built on it, and a bank won’t give you a mortgage either. Every state and municipality has different requirements too, so before you buy that plot of land Kershisnik recommends a contingency based on whether the land passes a perc test.

Also, if it isn’t on a city sewer system, you’ll likely have to dig a well for drinking water, which can cost upward of $10,000 for drilling the well, which typically takes several days to drill the necessary 100 to 400 feet or more, and another several thousand dollars for the water filtration system.

You may also need to add a man-made lake and a hydrant to serve as a rural water supply for firefighters. Add in pumps to get the water to the surface, a tank to hold the water and permitting, and any necessary geological studies, you could be looking at $50,000 just to get water to your land site.

Very Professional person to deal with, looking forward to another purchase. 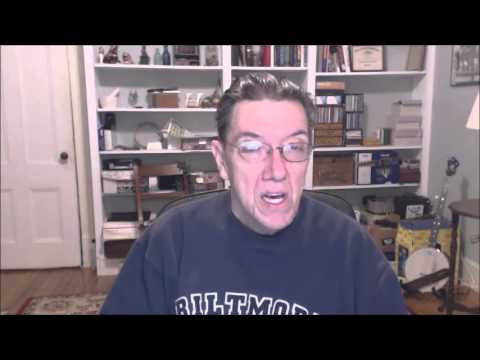 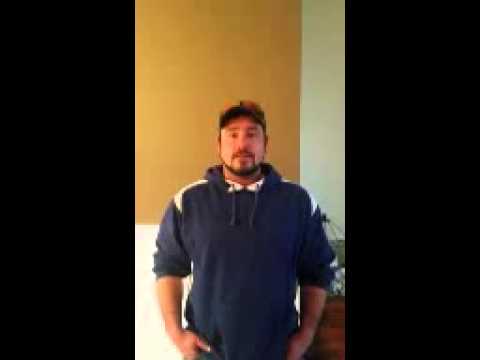 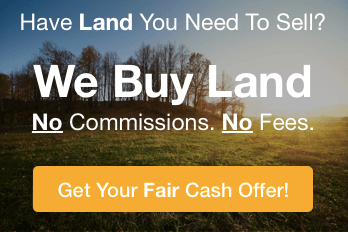 Sell Your Land: Tell Us More!

Land For Sale In